Cats can be extremely independent and sometimes aloof. They’re also weird, and they often do inexplicable things like spazzing out randomly, vaulting off furniture or counters and much more.

For cat owners, this is often what makes having them as a companion so much fun. But it’s also why non-cat-owners have categorized the community in certain ways. Being a “crazy cat lady” for instance is one of those quirky, keep-your-distance traits that some people like to avoid.

Why, after all, would someone surround themselves and fill their home with feline companions? One or two, maybe, but a half a dozen? More?

It turns out, however, that owning cats may be just what your body needs. A 2009 study that was published in the Journal of Vascular and Interventional Neurology posits that owning cats can have a positive impact on your health.

How Can Cats Keep You Healthy? 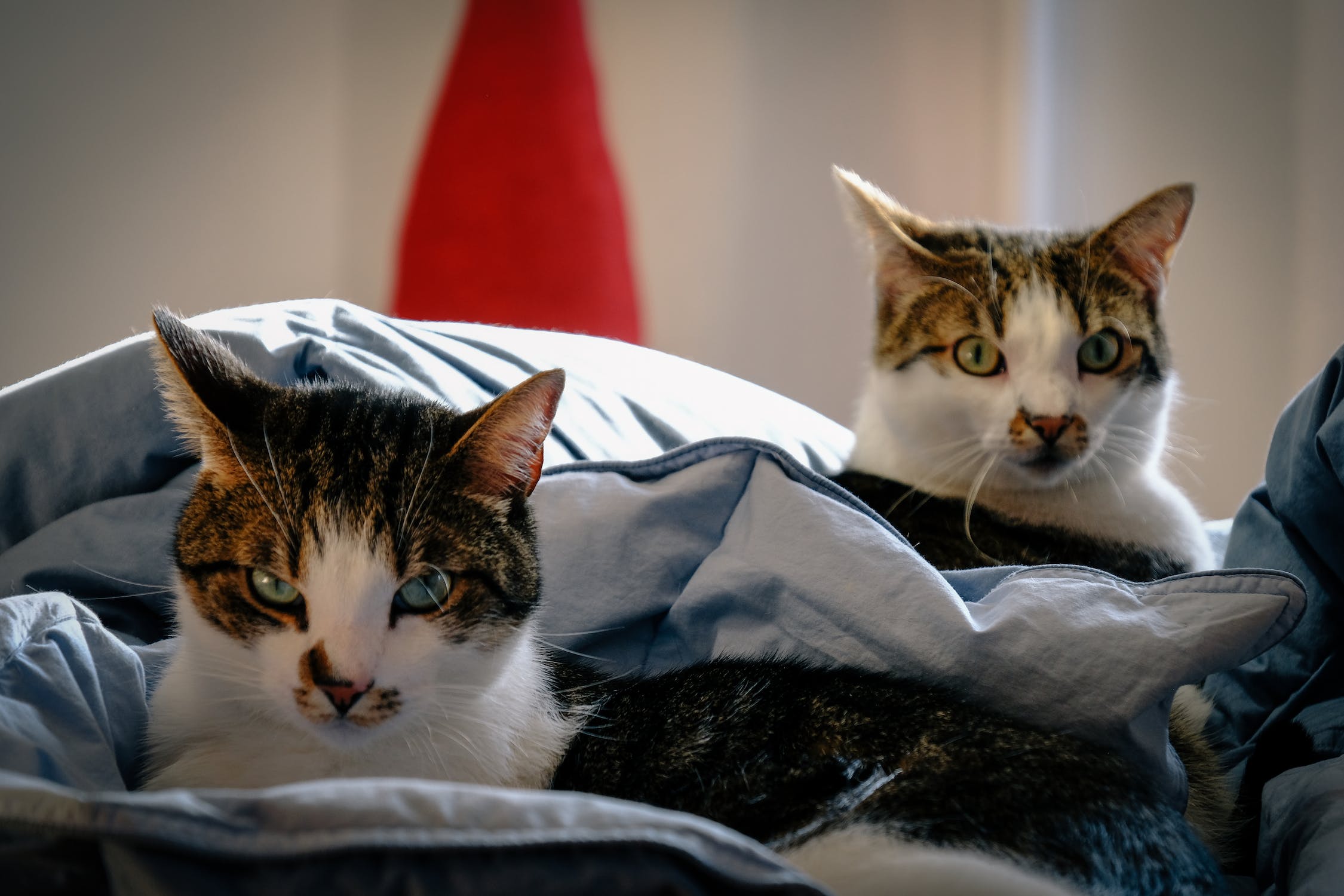 If there’s an unhealthy cat in the equation — such as a feline that has rabies — or poor living conditions are involved, that’s never good for your health. But so long as you’re taking care of your beloved kitty appropriately, then there are positive ways you can benefit from your animal-human companionship.

A kitty-cuddle-session, for example, has the potential to reduce stress and anxiety, resulting in a more relaxed and euphoric mood. If you’ve ever cuddled with your feline companion then you probably understand this well already.

Petting your cat can also be therapeutic. It releases oxytocin, a natural hormone in your brain, which is connected to bonding experiences. It’s also known as the “cuddle chemical” or the “love hormone.” It doesn’t just happen when you’re cuddling cats, it happens with anyone you care about including your family members.

What about that study, though? Wasn’t it about cardiovascular health?

The study above actually presents evidence that cat owners are at a lower risk of death caused by heart and cardiovascular diseases, including strokes. This is likely because of how much stress is reduced when spending time with feline companions and interacting with them.

The study concludes that:

A lower risk was also observed in participants with “past cat ownership” when compared to those who owned no cats at any time. So, even if you don’t have a cat in your home right this second, you still may have benefitted from being around cats — even if it was just during your childhood.

It sure puts an end to the idea of the “crazy cat lady,” who is likely going to outlive many of us.