Cats are great, and they can be incredibly sweet at times. They can also be tough to deal with, especially when they’re upset or angry. Handling an upset cat is never an easy task. Not only do they tend to hiss and nip, but they may also bear their claws and that’s never pleasant.

One of the more common ways to deal with this is using a method called “scruffing.” It involves grabbing the animal by the loose skin on the back of their neck — sometimes dogs are handled this way too. It mimics the way that the animal’s mother might have carried it when it was young. We’ve all seen a mother cat carrying their baby by the scruff at one time or another.

When they’re babies, they tend to relax while this is happening, making them easier to carry in a rather painless way. But is this still a good way to deal with animals when they’re older?

Is Scruffing Okay to Use on Cats? 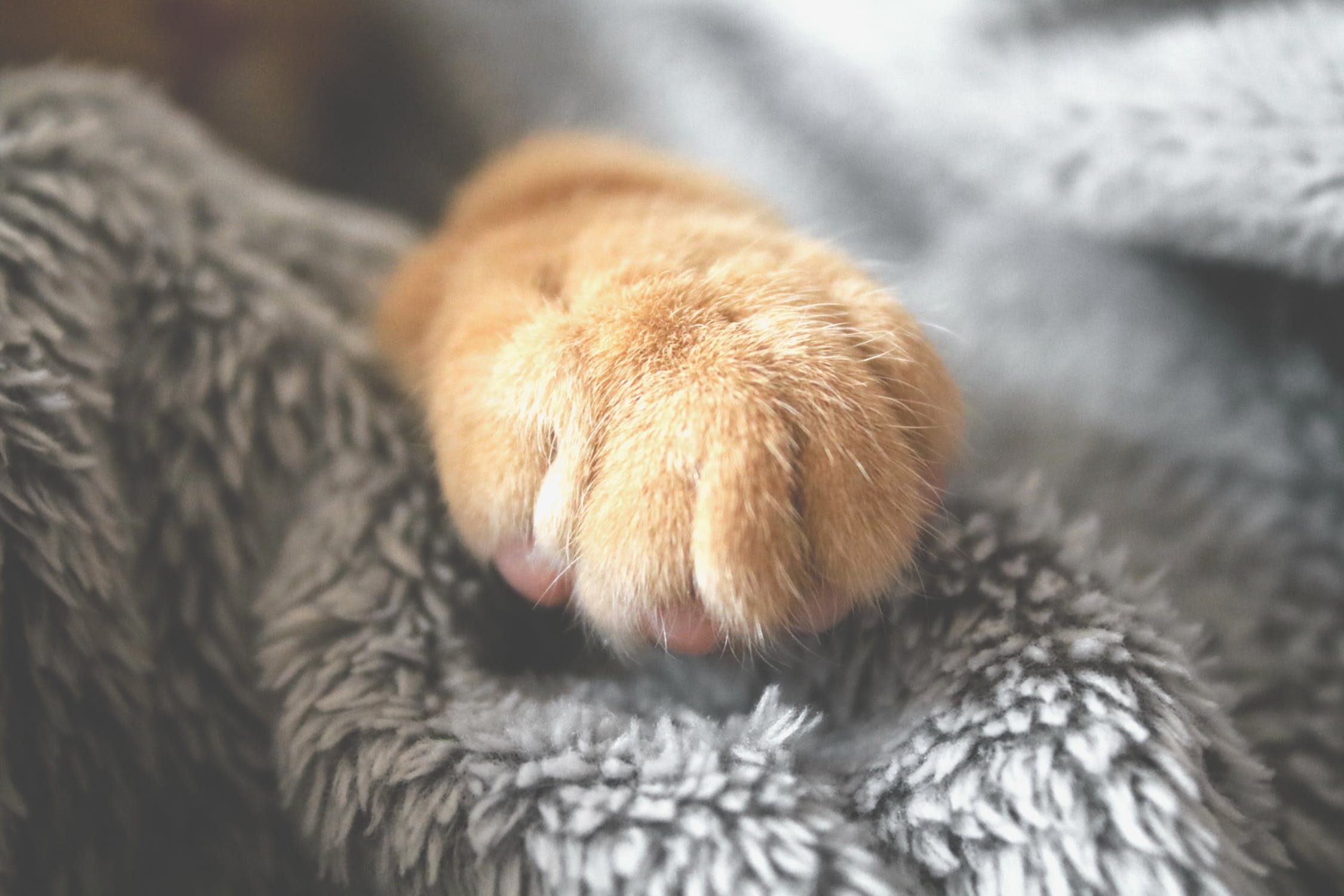 Is it a good idea to carry upset cats by their scruff? Stephanie Borns-Weil and Michelle Damon of Tufts University pose this very question in a recent article.

The answer, as it turns out, is no, it’s not a good way to deal with cats, angry or not. The reflex that allows cats to relax when their mother latches onto their scruff is temporary and goes away in adulthood.

Grabbing adult cats in this way can actually increase their anger, inciting both fear and stress. They tend to shut down or freeze when scruffed not because they’re relaxed but because they are so overloaded with emotion.

Holding a furry companion in this way can and will keep their attacks at bay, but it isn’t a pleasant experience for anyone. If you’re dealing with an irate kitty, the best deal is better to avoid picking them up at all, if you can help it.

So, if “scruffing” isn’t a good idea, then what is? What methods can you use to deal with a temperamental cat?

Borns-Weil and Damon recommend using an Elizabethan collar, or the infamous cone of shame to keep the cat’s head and mouth at bay. Most veterinarians use this type of collar to administrator treatment or examine a stressed kitty because it’s not painful for them and restricts movement of their head.

Of course, not everyone has an Elizabethan collar just lying around, in which case you can simply drape a small towel or blanket over the cat’s head. The idea is not to smother or suffocate them, obviously, but simply to keep their eyes covered and prevent them from seeing what’s happening.

And remember, all of this is only necessary if you have to interact with the cat. In most cases you should just leave the angry kitty alone until they’ve cooled down.

Now you know scruffing isn’t a suitable way to handle a cat, even if they do tend to clam up when it happens.